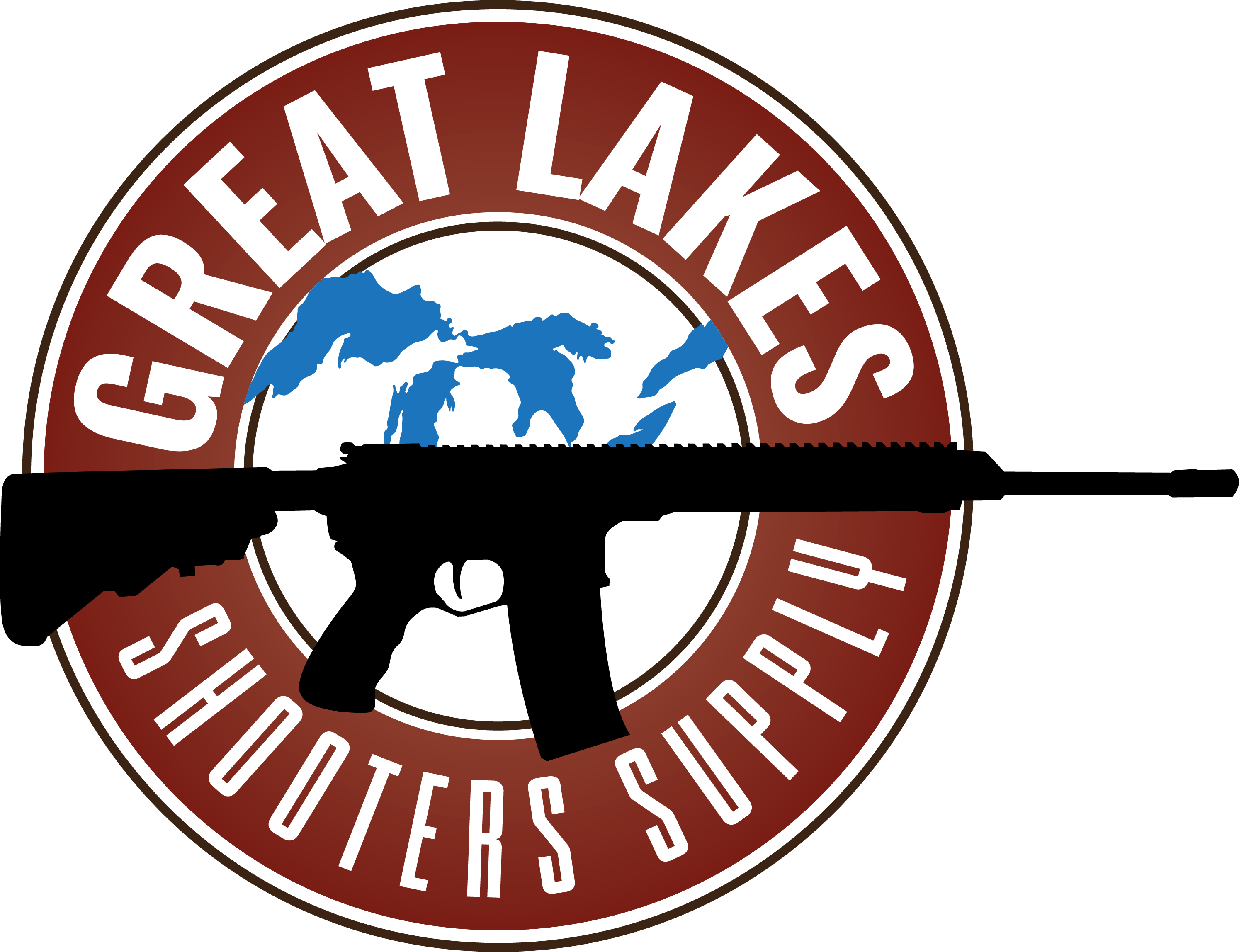 Designed for Service Rifle competition in the M16A2/AR-15A2 our 22 caliber bullets have set an incredible number of new national records. The 77 grain #9377 MatchKing allows seating to an OAL that permits cartridges to be loaded into M16/AR15 magazines. - While they are recognized around the world for record-setting accuracy MatchKing and Tipped MatchKing bullets are not recommended for most hunting applications. Although MatchKing and Tipped MatchKing bullets are commonly used for varmint hunting their design will not provide the same reliable explosive expansion at equivalent velocities in varmints compared to their lightly jacketed Hornet Blitz or Varminter counterparts. - Dia. (inches): 0.224 - Weight (grains): 77 - Sectional Density: .219 - Ballistic Coefficients and Velocity Ranges: .372 @ 3000 fps and above - .362 between 2500 and 3000 fps - .362 between 1700 and 2500 fps - .343 @ 1700 fps and below